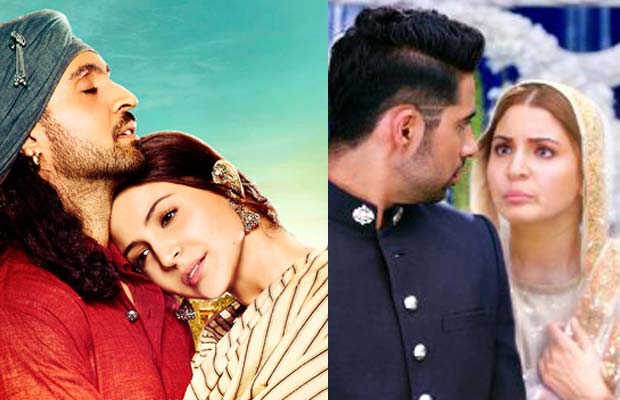 Phillauri witnessed a noticeable fall on Monday and had collected Rs 1.75 crore (17.5 million) nett approx on its first Monday. However, Tuesday could not be better despite being Gudi Padwa holiday. The film has collected similar to Monday.

Phillauri has collected Rs 1.75 crore (17.5 million) nett approx on its first Tuesday, taking 5 days total to Rs 17.50 crore (175 million)approx. With decent run at the Box Office, it remains to see if the film could continue the trend in the second week. However, it looks little impossible.
The film has done the business of Rs. 4.40 crore nett approx in East Punjab in five days and this is the highest collection in any circuit. The film is looking forward to closing the week at around Rs 20 crore nett.
Phillauri is directed by debutant Anshai Lal, written by Anvita Dutt and produced by Fox Star Studios and Clean Slate Films (Anushka’s production banner with brother Karnesh Sharma).