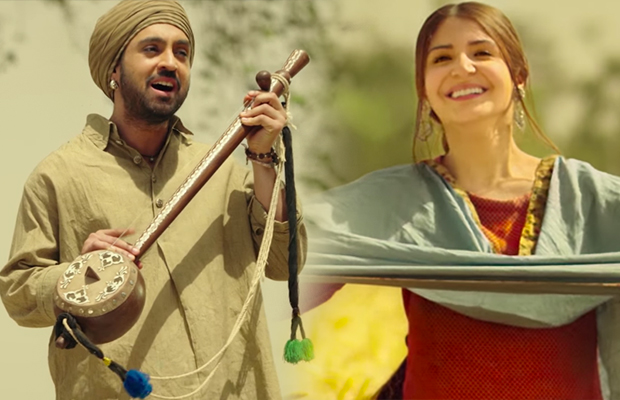 The first in line is Phillauri which being a Punjab based film and the presence of Diljit Dosanjh opened better in Punjab.

The film has opened to a 20% range. Which is not that great. Punjab and Delhi will have to grow to sustain in the first day.

Mumbai circuit seems difficult for the film to rake in, but if the North sectors perform well, then there is a potential for a good run.

Talking about the film, Anushka is playing a friendly neighbourhood spirit in the movie. The film also stars Suraj Sharma and Diljit Dosanjh in the pivotal roles.

Anarkali Of Aarah and Bhanwarey too have released today. But these films will have a limited collection.

Watch: Diljit Dosanjh And Anushka Sharma REVEAL Their Experience While Shooting For Phillauri