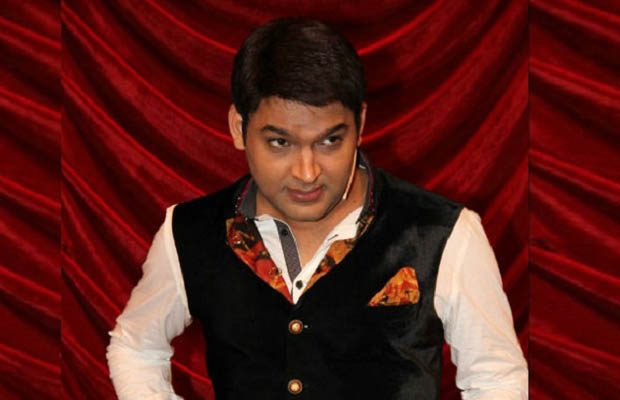 Every day there are new twists and turns in the Kapil Sharma-Sunil Grover controversy.

Each has it’s own charm. The show has been doing well only because of the members and their individual work.

The ugly spat between Kapil Sharma and Sunil Grover still remains the same. Post the feud, Kapil did post an apology from Sunil. Sunil too broke his silence over the matter. There were also stories doing rounds that Sunil Grover, Chandan Prabhakar and Ali Asgar have boycotted the show. None of these three turned up for the shoot.

The only ones who turned up for the shoot were Kiku Sharda and Rochelle Rao. Bollywood stars too who were lined up for shoot, did not turn up on the sets.

With all this, how would Kapil shoot. A frustrated Kapil cancelled the shoot. Now the problem is that Kapil needs to shoot a specific amount of episodes of his show before he leaves for the shoot of his upcoming film ‘Firangi’. If that does not happen, Kapil will not be granted leave from Sony Channel to shoot for the film.

So now, Kapil Sharma is in a fix. Is this the end of The Kapil Sharma Show? Will Kapil find substitutes for his loss? What do you think?