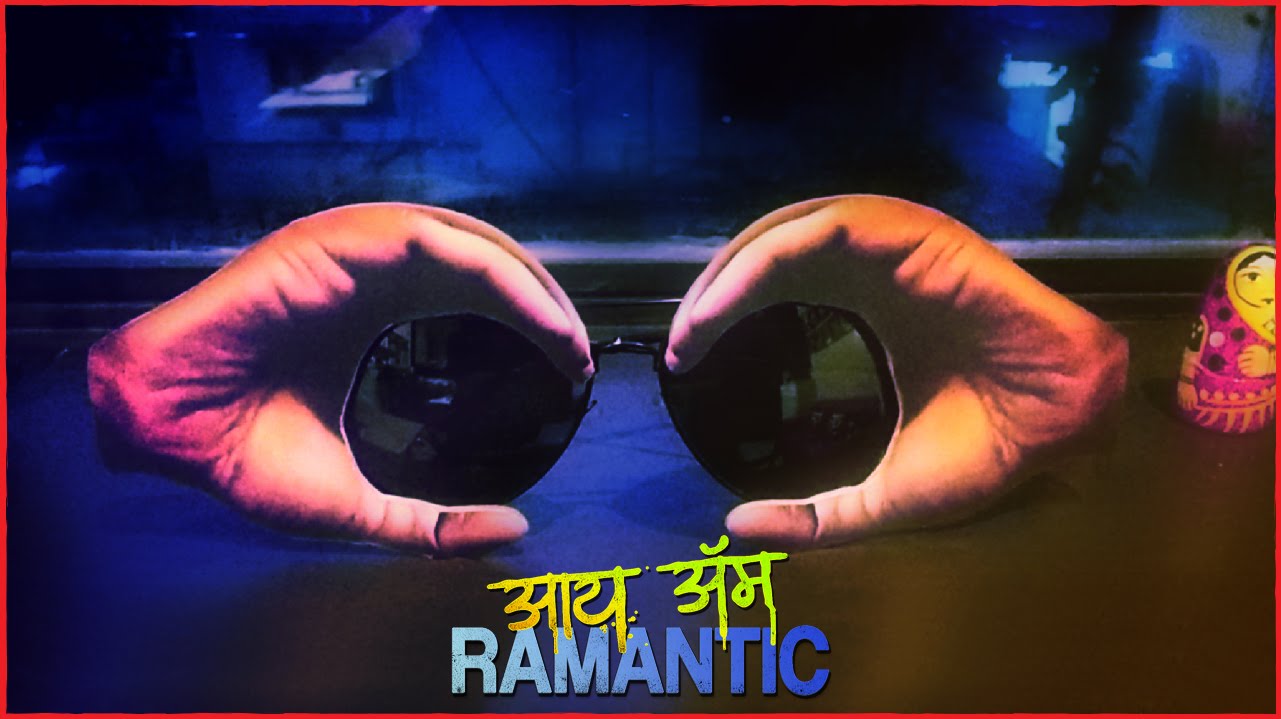 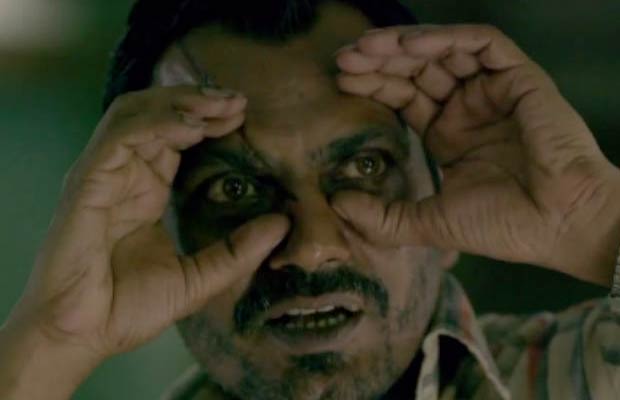 [tps_footer]Anurag Kashyap directorial ‘Raman Raghav 2.0′ has been low in its box office collections. The film released with the movies ‘Junooniyat’, ‘7 Hours To Go’ and ‘A Scandall’. All the films have been low on the earnings and the collections have further deteriorated in the first weekday.  ‘Raman Raghav 2.0′ fared well amongst all the films.

With credible reviews and a good plot, the Nawazuddin Siddiqui starrer ‘Raman Raghav 2.0′ gained an average number of watchers at the screens. The film has received positive word of mouth publicity and also Nawazuddin’s presence has been applauded. The movie is a dark film and is not for the masses. The film is based on the serial killer Raman Raghav.

This Friday’s releases have been extremely low on collections. None of the films could make even the marginal cut at the box office. [/tps_footer]