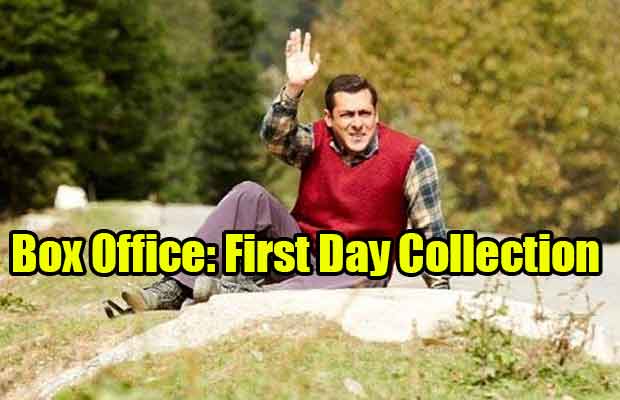 Salman Khan starrer Tubelight has done below expectation business on day one at the Box Office.

After their last film Bajrangi Bhaijaan, the Salman Khan-Kabir Khan duo is back with their third collaboration titled Tubelight. After long shooting schedules, promotions and much wait, Tubelight has hit the screens on June 23. Well, when it comes to Salman Khan Films, the sky is the limit and this time again, the expectations are high. As we all know, Salman Khan has competition with himself and the question arises can the actor beat his part records of Sultan and Bajrangi Bhaijaan? Well, the film has released at the Box Office. And let’s take a look at how well could film create the magic at ticket windows with its first-day business.

With 35-40% opening on the first day in morning shows, Tubelight has collected around Rs 21 crore (210 million) net on day one. The collections of the film are quite similar to Shah Rukh Khan’s this year release Raees. But expectations from Tubelight were quite high.

Nevertheless, Tubelight has done great business in North, Assam while Gujarat has not worked out well for the film. Well, Tubelight’s opening figure is quite less and below expectations. The reason behind it may be due to the pre-Eid release, There are possibilities that the targeted audience might watch the film on Eid, which falls on Monday.

The big holiday of Eid is falling on Monday, so Tubelight will witness four- day-long weekend at the Box Office. It remains to see how well the film can make a profit outfit of the long weekend.