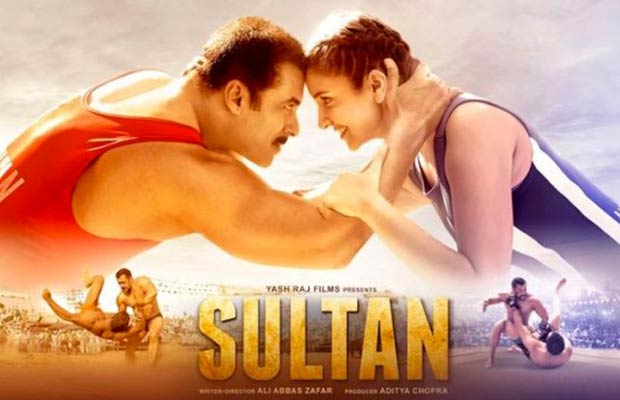 The Ali Abbas Zafar directorial ‘Sultan’ starring Salman Khan and Anushka Sharma in lead roles is already a blockbuster. The film has completed its first week at the box office successfully. ‘Sultan’ created a stir at the box office with its high prerelease bookings. Moreover, the movie was constant in its collections on the weekdays too.

The Salman–Anushka starrer film has not only broken several records in the home front but it has also created a mark in worldwide collections.Here are the top records created by ‘Sultan’ in India and overseas market.