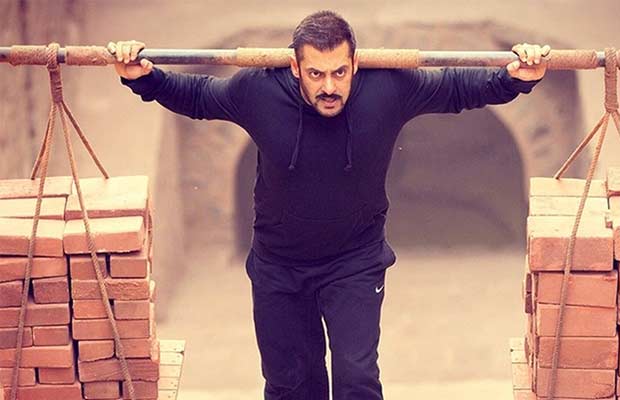 Salman Khan’s Sultan has got cash registers ringing and how! The much-awaited film not only fared extremely well on the first day of its release but it also created a mark on the second and the third day.

The masses were eager for the film since its inception.The collections have now broken all the records at the box office. After an impressive advance booking, the opening of the film was gigantic.

The figures are excellent across the world. Sultan becomes the first film to cross 200 crore worldwide in just 3 days.

Salman Khan plays the role of a wrestler in the film whereas Anushka is his love interest.