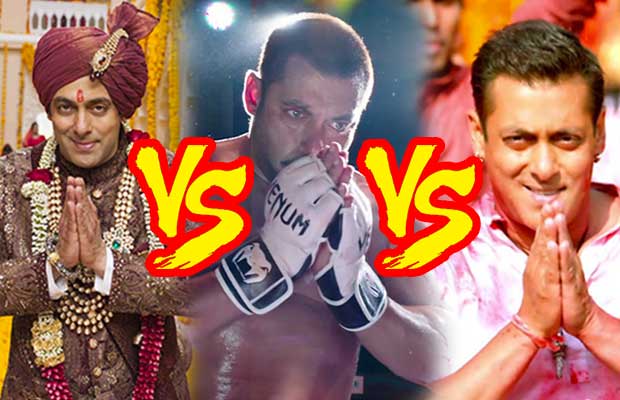 The Ali Abbas Zafar directorial was much hyped even before its release, this popularity and Salman’s fan following has been fruitful for the collections.

Salman Khan’s Sultan has not been able to cross the first day records of Prem Ratan Dhan Payo. The family oriented film directed by Sooraj Barjatya collected Rs. 39 crore net approx. (390 million) on the first day of release. With just a minute difference, Sultan failed to break its record!
With a large margin ‘Sultan’ is extremely close to becoming the first blockbuster of the year.