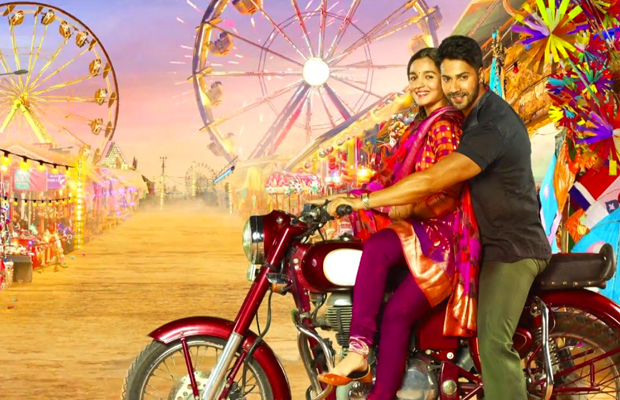 Varun Dhawan and Alia Bhatt starrer Badrinath Ki Dulhania has been well appreciated by the audience.

There has been a decent growth on the third day, that is Sunday. Despite being the Holi festival and start of exams. The film grew very well on Saturday, but on Sunday some theatres did not start screenings till evening due to Holi and this limited the growth on Sunday.

However, only Monday will see a dip because of Holi as most of the theatres would start shows in the latter half. Now that the movie is backed by positive responses and reviews it will surely make a mark at the box office.