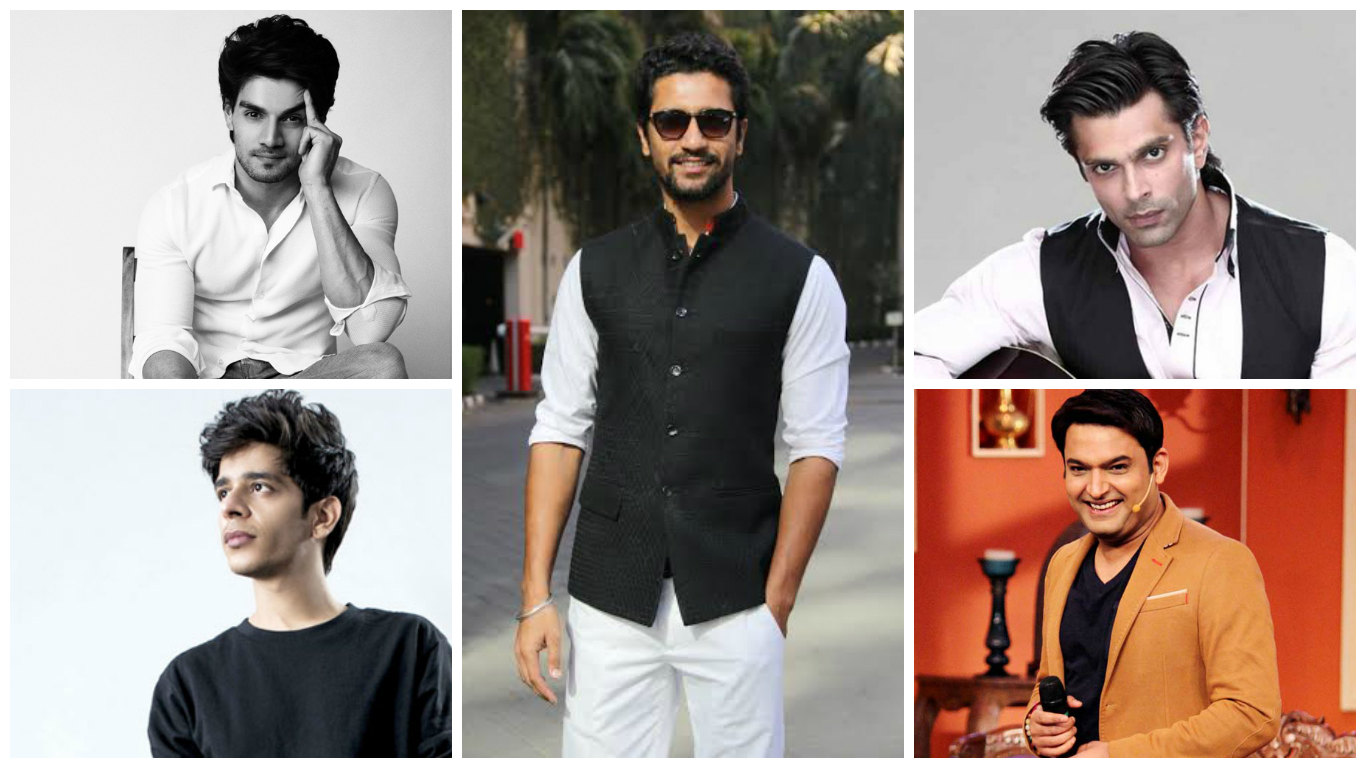 [tps_footer]Every year Bollywood has a badge of some remarkable young actors entering the glamorous world and aspiring to start their career with a bang. But a lot of them fail to sustain in the industry, they realize it’s not a cake walk to carve their own space in the industry full of remarkable talent & various connections.

After doing some serious research we managed to find out that which of the male debutantes have actually impressed the audiences & have managed to bag some great future projects. Award or no award doesn’t really matter, a great actor will make a mark & sustain.

Vicky Kaushal– He made his debut in the award winning film Masaan and won the hearts of many. He is considered to be the most promising debutante as his work was appreciated by critics & the audiences. Vicky is continuing to do the incredible work as he already has three releases in 2016 namely- Zubaan, Manmarziya, Raman Raghav 2.0.

Karan Singh Grover– Audience especially girls are going gaga over his drop dead good looks & amazing acting on the big screen. Karan has given back to back two blockbusters in his debut year itself. He is definitely making his mark in Bollywood. He has bagged two movies & has started shooting for them, “Three-Dev” & an untitled project.

​Kapil Sharma – After spreading laughter in the entire country. The television’s favourite host and stand up comedian made his big bang debut in the film industry with none other than the famous directors of Bollywood – Abbas-Mastan. His film did well on BO too. However, there is no news about his next film yet.​

Shashank Arora– With choosing a shy role & portraying the character of Titli, Shashank Arora has established himself as a good actor in his first movie itself. He is set for meaty roles ahead, he has been clear about being a star & an actor. He will be seen in Rock On 2.

Sooraj pancholi –Lucky enough to be introduced by none other than Salman Khan. Sooraj ​is a ​star kid but unfortunately have not bagged any significant roles. Actor or not ​he’ll definitely be star.[/tps_footer]