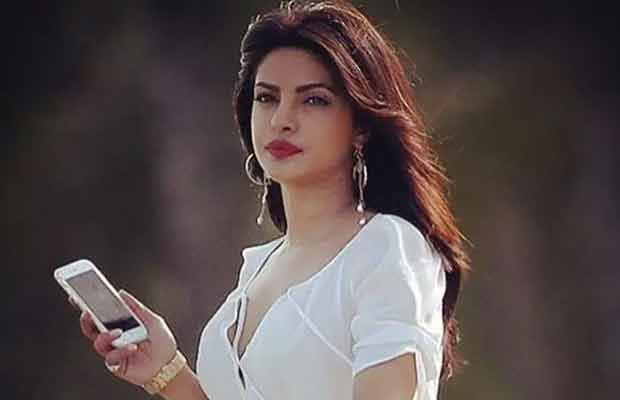 Priyanka Chopra’s Baywatch has binge bikini scenes putting the Censor Board in a state of Dilemma.

The Bollywood actress Priyanka Chopra, who is now flying high with her Hollywood debut film Baywatch, has turned from a national star to an international icon. The actress keeps on delighting her fans with her flawless looks and styles.

Her upcoming Hollywood film has been mostly shot on a beach and hence sees Priyanka flaunting her curves in many bikinis. But this has become a matter of concern for the Censor Board. The members of CBFC (Central Board of Film Certification) are confused how to certify the movie.

In this modern world, a bikini shot is still something unusual for we Indians. But how to ignore such scenes in a film which is actually based on a sea beach!

According a report in DNA, a source close to the censor board says, “It is a duvidha, a dharm sankat that beats all recent dilemmas. How do we grade the bikini festival in Baywatch? Guidelines clearly indicate that unnecessary nudity must be curbed. A lot of the Baywatch fans are under-age kids. In our films a big deal is made of bikini shots. Blame the producers for making the bikini look like a phenomenal happening.”

But it seems that even the CBFC understands the plot of the film and think that the scenes are unavoidable as the source adds, “We can’t curb nudity when it is projected on the beachside. We would object if girls in bikinis were shown in a discotheque or in a dining room. But how do we curtail the skin exposure when the entire film is by the beachside?”

Well, nothing can be predicted when it comes to Indian Censor Board! It is the time which will tell if Baywatch gets an ‘A’ or a ‘U/A’ Certificate.