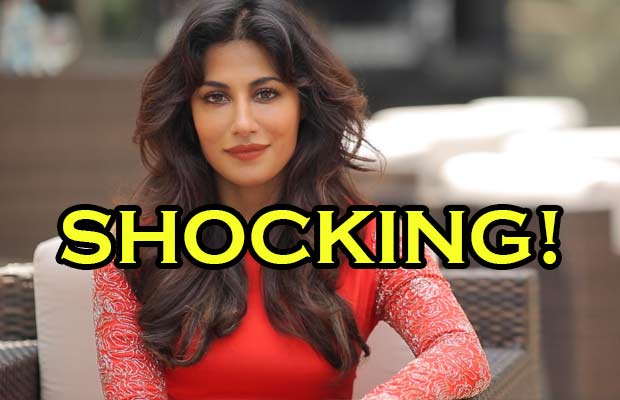 [tps_footer]Chitrangada Singh is undoubtedly one of the most stylish actresses of B-Town. The starlet who is known for her viral item numbers and perfectly toned figure has also given some credible performances. Nevertheless, the actress had to face a major embarrassment recently when the director of her film ordered her to get intimate in a harsh way for a scene.

Chitrangada was roped in for Kushan Nandy’s movie titled ‘Babumoshai Bandookbaaz’. Reports state that the Desi Boyz actress stormed out of the shoot when she was ordered to do an intimate scene. The source reveals, “Kushan got a bit too engaged in the scene in question, which required Nawaz to only pull Chitrangada roughly on the bed and realise that someone is watching them. Kushan was not happy with the first take. He thundered: Chitrangada, you ought to get literally on top of Nawaz. Tange ragdo and sex karo.”

Chitrangada who was undoubtedly shocked with this statement was irked by the same too. Further it is revealed, “Chitrangada told Nandy that how can he speak to her so outrageously while giving directions about an intimate scene in front of the entire unit. Kushan replied: Okay, let’s talk it out aside. But by then, Chitrangada had lost it. She shot back: Now that you have started it in front of so many people, why end it in a place away from them? What do you think of yourself, Kushan?”

Nawaz then intervened in the tiff and tried to pacify the hassle. However, Singh was in no mood to let go off the insult and left the set in tears leaving the film. It is also said that the Inkaar actress was asked to wear low cut attires to which she refused.  The source reveals, “Chitrangada had actually pointed out to Kushan that she was not ready to wear petticoats and low-cut blouses in the first schedule in West Bengal itself, but Kushan again came up with the same demand in Lucknow.”

The hassle is all the more complicated now!