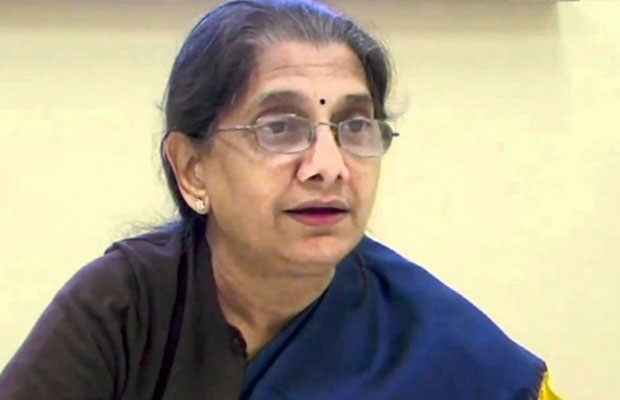 [tps_footer]Veena Sahasrabuddhe who was an acclaimed Hindustani classical singer is no more. The veteran artist was an ardent exponent of the Gwalior gharana. The legendary artist was 67 and is survived by her husband, son and daughter.

The veteran singer was known for her Khayal and Bhajans, she was trained under her father Pandit Shankar Shripad Bodas and brother Pandit Kashinath Shankar Bodas. Veena Sahasrabuddhe also achieved laurels in her academics. She had a bachelor and a master’s degree in vocal performance and Sanskrit literature.

Credible vocalist Anjali Malkar expressed that she was fortunate that she got a chance to be with Sahasrabuddhe for around 20 years. Anjali also learnt about music under her guidance. Anjali described the legendary artist as someone who was as vibrant as her music. Anjali Malkar added that Sahasrabuddhe had an aesthetic view on life.

Legendary artists like Pandit Suresh Talwalkar, Ramdas Palsule, Vikas Kashalkar and many others were present at her funeral.[/tps_footer]