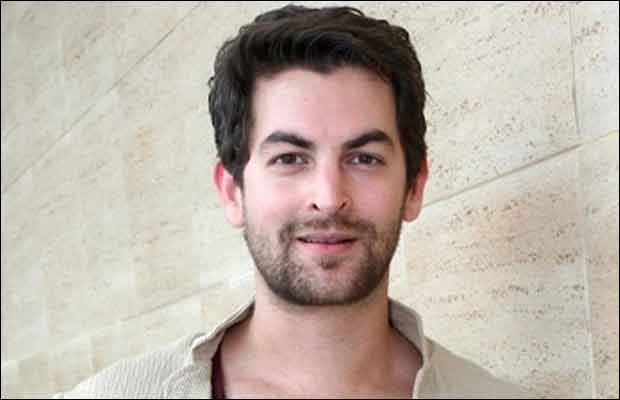 In quite possibly the craziest news out of Bollywood in the last week, it seems Neil Nitin Mukesh might have nabbed a role in one of the biggest TV series in the world. As reported earlier, the ‘Prem Ratan Dhan Payo’ star was reportedly cast in Season six of ‘Game of Thrones’. The news began with an interview Neil did with a certain media house in which he allegedly stated that he had been offered a role on HBO’s hit fantasy show. The article stated that Neil claimed that he worked with stunt coordinator Greg Powell on ‘Prem Ratan Dhan Payo’, also was working on ‘Game Of Thrones’.  The article also stated that Neil was fine doing bold scenes for the show as well.

As soon as the news broke, all hell broke loose. And this news was no different with tweets, memes and more created by fans and media outlets trending for hours on major social media outlets.

Game Of Thrones fan site Watchers Of The Wall have got confirmation from the HBO network that the Neil Mukesh is not part of the cast and was never offered a role in the first place. Greg Powell, who was reported to have offered him the role, has no authority to do so because he is not the stunt director of ‘Game of Thrones’ (contrary to what was reported in the media). Moreover, HBO is unlikely to cast someone this late as the show usually ends filming by November/early December.

Well, it looks like Neil Nitin Mukesh‘s rumoured character got killed off by George RR Martin before he could even star in the show. Atleast, Priyanka Chopra is doing well internationally, right?

All the speculations and trolls can be now put down to rest for now.