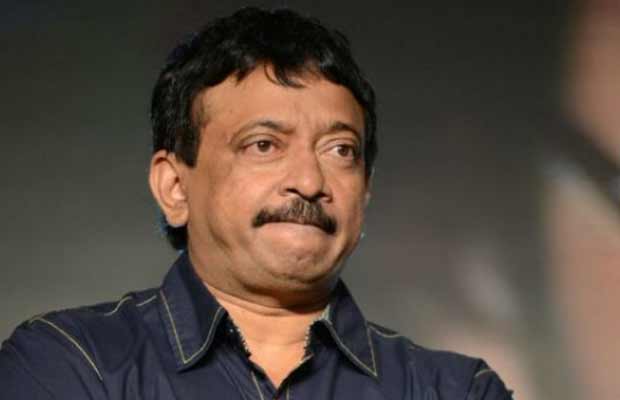 Ram Gopal Varma: Besides filmmaking, Bollywood director Ram Gopal Varma is famously known for making controversial statements on other stars. The director spends more of his time on social media to troll other B-town stars rather than on his films. Recently, he abused Tiger Shroff and mocked him on his birthday. Not once but twice in a row.  He made some distasteful comments on Tiger Shroff’s birthday by calling him bikini babe.  He also landed into a trouble after making controversial remarks on Sunny Leone.

Just recently he tried to create a forced fight between actors Vidyut Jamwal and Tiger Shroff and even tried to provoke Vidyut on call. The actor, in turn, recorded the call and posted it on social media.