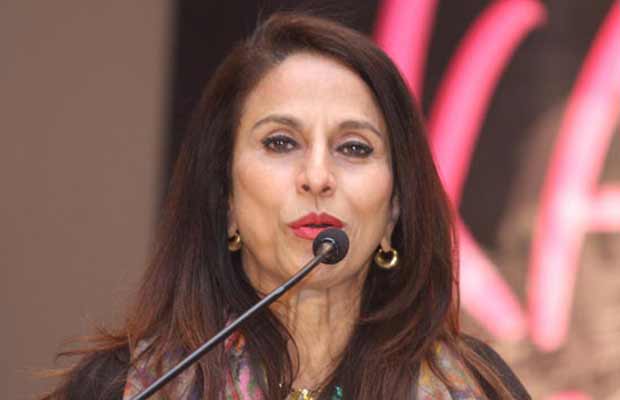 Shobha De: Columnist and author Shobhaa De is a queen of controversies. Self-claimed social commentator and opinion shaper, Shobhaa De has stirred controversy on various occasions. From body-shaming Duchess of Cambridge Kate Middleton to taking a dig at Indian athletes, she has always been in the limelight.

Talking about her recent controversy, Shobhaa De landed in another Twitter controversy after she fat-shamed a policeman on duty during the Brihanmumbai Municipal Corporation elections. While the Mumbai Police gave it back to her politely, other Twitter users slammed her for her insensitive comments.