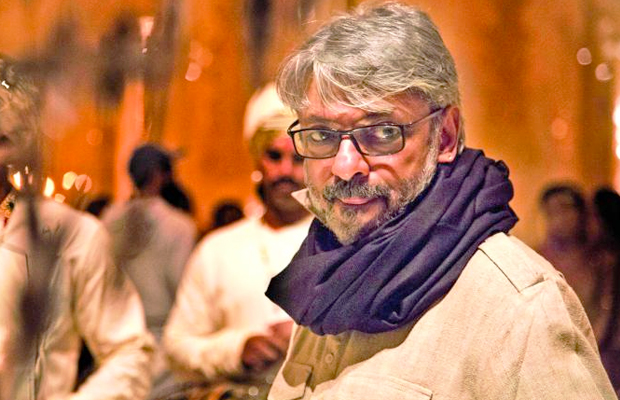 Sanjay Leela Bhansali is well known for his films. But more than that, he is known for keeping and maintaining his privacy on sets. Well! this time he has kept his secrecy on an extreme level. The Ram Leela director is known for asking his actors and workers to share any photos on social media while the film is being made. In fact, nobody is even allowed to carry their cell phones on the sets. This time, when its Padmavati on his directorial cards, he has decided to even restrict the managers of the actors.

Apparently, the new rule in his methodologies is that none of the star’s managers- Ranveer Singh, Deepika Padukone or Shahid Kapoor’s- will be allowed on sets. They’ll be restricted to the stars’ vanity vans only.

Well! sources say that while the director was shooting for Bajirao Mastani with Priyanka, a picture from the sets of Pinga had been leaked.

Seems Sanjay Leela Bhansali has forgotten that the picture was shared by Priyanka Chopra herself.

Well! Padmavati is Mr. Sanjay Leela Bhansali‘s film and he completely has the authority to take such calls in order to keep his film protected. And why not when the stars themselves are okay with the director’s restrictions.

For Ranveer, this is a once in a lifetime opportunity and he wishes to give his heart and soul to it. “I am excited to get back into it after the Christmas break. It’s something I am still grappling with, still exploring, and still discovering the character. I am at a very nascent stage of discovering this layered character. It’s a part of a lifetime and I hope I can do justice to it.”