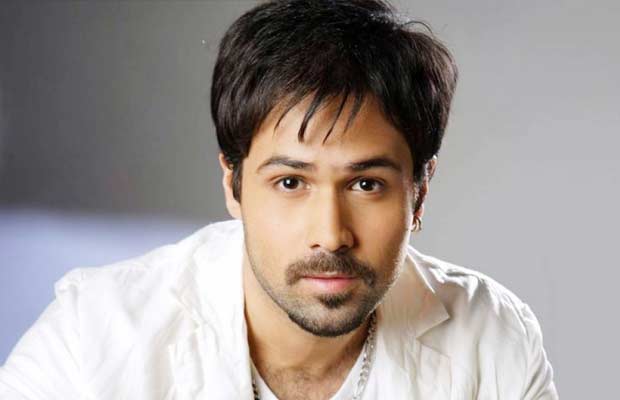 [tps_footer]Bollywood actor Emraan Hashmi is all set to star in another Bhatt camp film. The actor has been roped in for the fourth installment of the ‘Murder’ franchise. Emraan, who has starred in ‘Murder’ and ‘Murder 2’, will be the leading actor in the upcoming film.

In an interview, Mahesh Bhatt confirmed that the scripting is underway and it is too early to reveal any details about the characters. He hinted that Emraan has a very strong role in this installment which will reinvent his image as an actor. Vikram Bhatt, who is currently working on ‘Raaz’ reboot, along with Mahesh Bhatt is planning to make ‘Murder 4’ bigger than the last three films.

According to them, the franchise has been a boon their production house and they want to be better. The film is slated to start in next half of 2016.

Currently, Emraan Hashmi will be seen in Mohammad Azharuddin’s biopic, ‘Azhar’. With Emraan returning to Murder franchise, we can expect a lot of steamy scenes, more romance and good soundtrack. We wonder who the leading lady for this film would be.[/tps_footer]