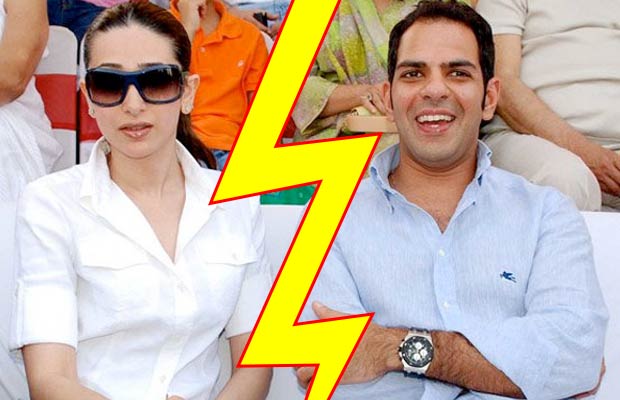 After a long divorce battle, finally, Bollywood actress Karisma Kapoor and her Delhi-based businessman husband Sunjay Kapur officially divorced last month. The two officially parted their ways after 11 years of their marriage but recently reports suggested that the war between the two is yet not ended.

Well, there seems to be no truth on the same as Karisma Kapoor’s ex-husband has opened up saying, “In the light of some patently mischievous news in the media, I am issuing this statement to state that all reports in the press about us are incorrect. While we have agreed to part as partners in marriage, we both are deeply committed to our children whose happiness is foremost in our hearts. We both will always be cordial to each other and wish the best for one another. I thank our friends and media for their support and request that all speculation be put to rest finally.”

Meanwhile, speculations are rife that Sunjay is currently living with Priya Sachdev, who was earlier married to millionaire hotelier and famous Industrialist Vikram Chatwal.