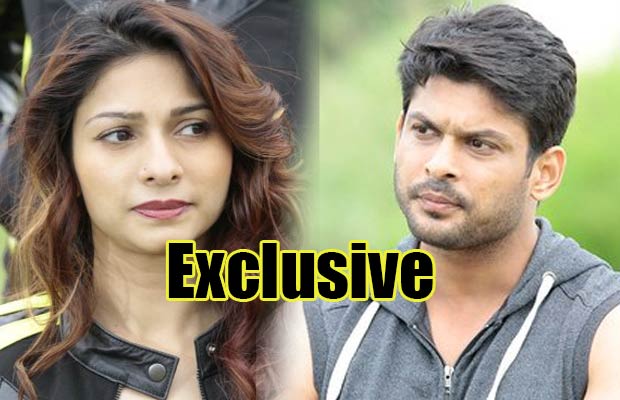 It was also reported that the two were planning to marry each other, but due to some reasons even their relationship couldn’t survive for long. After breaking up with Armaan, reportedly Tanishaa has once again found love and its none other than Balika Vadhu actor Sidharth Shukla.

According to the reports, the two were recently spotted at a coffee shop. Not just that, the two who were very much engrossed into each other, didn’t realize that the people around are watching them. Reports also suggest that Tanishaa and Sidharth were very much enjoying each other’s company, as they were involved in a nice conversation.

The closeness and the friendship between the two started on the sets of Khatron Ke Khiladi 7. Also, during the first elimination of the show, Tanishaa didn’t chose Sidharth Shukla for the elimination task though he was the weakest member of his team for the day. While Himanshoo Malik got eliminated from the show, he openly expressed that Tanishaa’s selection was biased.

While the rumours are doing rounds, we tried to get in touch with Tanishaa, but she chose to stay mum over the matter saying, “I would not like to comment on it.” On the other hand, even Sidharth Shukla refused to comment on the rumours.

Can we say their silence over their alleged affair speaks it all? Is something really brewing between the two? Well, time will better![/tps_footer]