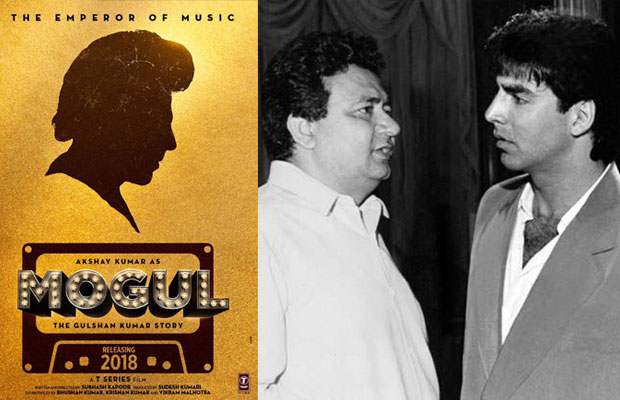 Akshay Kumar is one of the highest paid actors in the industry. But unlike the Khans who earn around Rs 100 crore from every film of theirs, Akshay does 4 films a year and earns as much or sometimes, even more.

There were strong rumours that Akshay Kumar has turned down a film to be directed by Divya Khosla Kumar. But the production company has announced that he is indeed doing that film as well. But what one doesn’t know is that the banner has struck a barter deal with him for the same.

According to our sources from the production, Akshay is charging less for the Gulshan Kumar biopic – Moghul and is going on a rather profit sharing strategy for the film. Akshay has asked for a Rs 27 crore signing fee and a share in the film’s profits.

He is extremely confident about the film’s success because the story is fantastic. On the other hand, he has charged the same production house over Rs 50 crore for doing Divya‘s film. Our source tells us he’s charged the makers Rs 53 crore standalone.