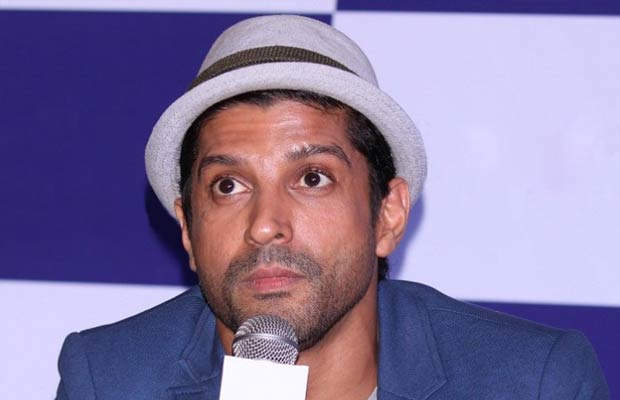 Filling the dearth of preview theatres in Mumbai, Excel production partners Farhan Akhtar and Ritesh Sidhwani opened a private preview theatre called Lightbox in Santacruz in 2012 ahead of the release of their film Talaash. The concept was to let it out to the people in industry eager to host intimate gatherings. Before Lightbox, most previews were either held at suburban multiplexes or in Film City. The location became a major attraction of Lightbox.

According to sources, Dangal was the last screening to be held at Lightbox. “From January 1, the place remains non-functional. The staff has been paid well in advance and asked to look for alternate jobs. What the bosses plan to do with the place, we don’t know. Nobody knows if it has been temporarily shut,” a staff member present at Lightbox on Sunday informed a leading daily.

A source close to Farhan told a leading daily, “Ritesh had been nagging Farhan to shut down the place since last year. After some of their films didn’t work at the box office, their year-end monetary review showed it was no longer feasible for them to run the theatre. Since the place holds sentimental value for several industry people, they have volunteered to get the place up and running again, but Farhan and Ritesh are yet to take the final call.”

Among those keen to revive the preview theatre, Shah Rukh Khan tops the list. “He was planning to host the first screening of Raees (an Excel production) at Lightbox,” said the source.

There has been no official confirmation from either Farhan or Ritesh.