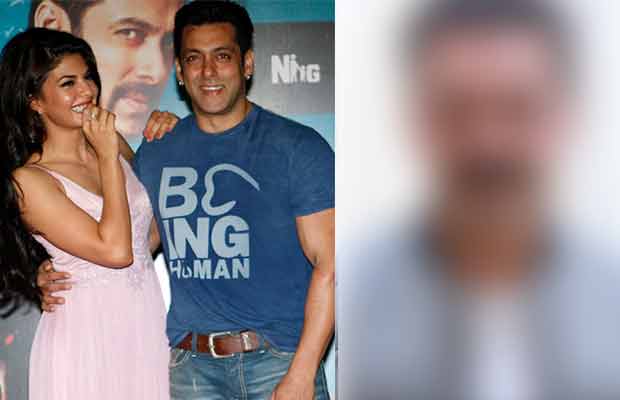 Now the latest entrant in the Salman Khan, Jacqueline Fernandez-starrer is none other than Bobby Deol. If latest reports are to be believed Bobby Deol has been finalized for the part. Taurani in an interview to Mirror confirmed the news, “I have worked with Bobby earlier and both Soldier and Naqaab were a great experience. He is an absolute delight to work with, very professional and a really nice guy. He will be styled differently in the film and you will see him in a never seen before avatar.” When the leading tabloid asked the producer about Bobby’s on screen character, he said that all the characters in the film were grey and that one needed to watch the film to understand what role each of them will be playing.”

He further added also added that many names are floating around but only these three actors are confirmed as of now.

Meanwhile, Bobby Deol will begin prepping for Race 3 soon. On the other hand, Salman, who recently returned from the Abu Dhabi, will be heading back to the Gulf again for this franchise. There will be long schedules in Abu Dhabi and Dubai.

‘Race 3’ will be produced by Ramesh Taurani and will soon start production.