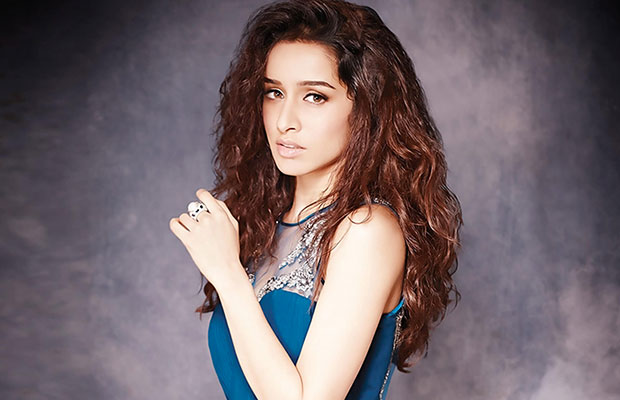 Since the announcement of the fourth installment of the comedy franchise Golmaal, there have been many speculations made about the lead actress of the film. Kareena Kapoor Khan has been the lead in the last two series of the film but we won’t see this actress in the upcoming series as she had opted out of the film because of her prior commitments given to Rhea Kapoor’s film Veer Di wedding and also because she is expecting her first child in the month of December.

After it was clear that Kareena Kapoor Khan will not star in Golmaal 4 there were news of Alia Bhatt and Deepika Padukone were approached for the film. Although director Rohit Shetty denied the rumours he revealed that they are looking out for younger actress.

The latest buzz is that Shraddha Kapoor is being considered for the role. Golmaal series featured one or two female actress and four-five male actors. The fourth installment of Golmaal will feature Ajay Devgn, Arshad Warsi, Tusshar Kapoor and Shreyas Talpade. If reports are to be believed, Shraddha will join the bandwagon and we would be delighted to see her in a comic role. Till now Shraddha Kapoor has been doing romantic films but if she bags the lead in Golmaal 4 we will get an opportunity to see the actress in a new avatar.

Meanwhile, Shraddha Kapoor will star in the sequel of musical drama film-Rock On and she is busy filming with Arjun Kapoor for the film Half Girlfriend.