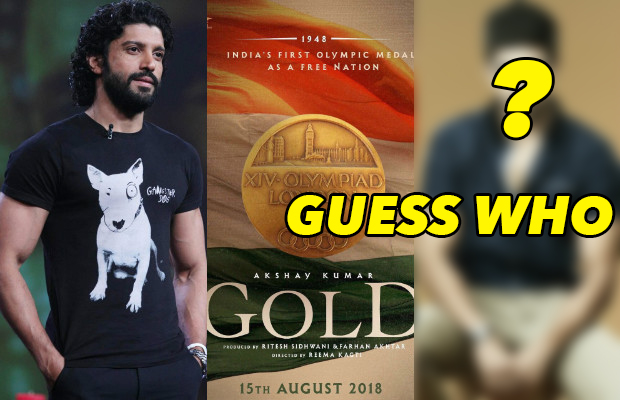 Farhan Akhtar, it seems, doesn’t like to play second fiddle. The actor has turned down a role in his own production apparently, because he doesn’t want to play the ‘parallel’ lead to Akshay Kumar. Akki will portray the character of Balbir Singh, in a biopic on the Olympian Indian Hockey player.

According to sources, “Farhan Akhtar has played a lead in a biopic once before (Bhaag Milkha Bhaag) and he wouldn’t want to step away from the protagonist’s role for this film. It could also be the fact that he is producing the film under his Excel Entertainment banner.” 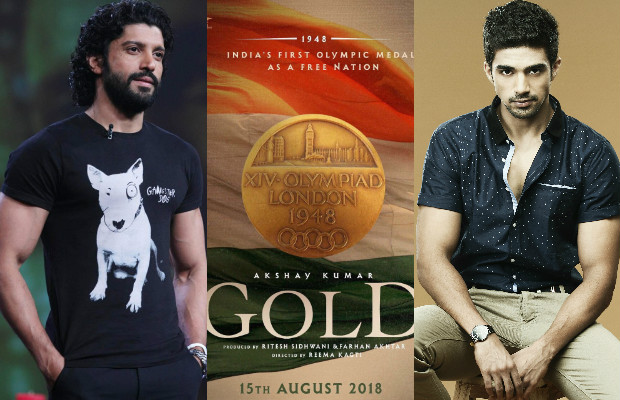 To Farhan Akhtar’s rejection, the role has now been offered to actor Saqib Saleem. While he hasn’t given his nod yet, those close to the actor believe that he will accept it. Reportedly, it was director Reema Kagti, who wanted to rope in Farhan Akhtar, but since he wasn’t keen, she had to seek other actors and Saqib was finalised.

Farhan is currently working on an Indie English album with James Sanger who’s worked with U2, Madonna and Phil Collins in the past. For years has been writing songs and poetry and has now decided to share it through an untitled English album. It could take them weeks or even a couple of months to come out. The songs are written and the basic composition is done.

Farhan Akhtar on sharing his thoughts added, “ I’m collaborating with James Sanger, a France-based British producer who’s currently in India and working closely with me on the four songs about personal experiences which we have shortlisted for the EP (Extended Play)”

Farhan Akhtar whom we all have heard sing in Hindi will be soon treating the audiences with English songs as well.