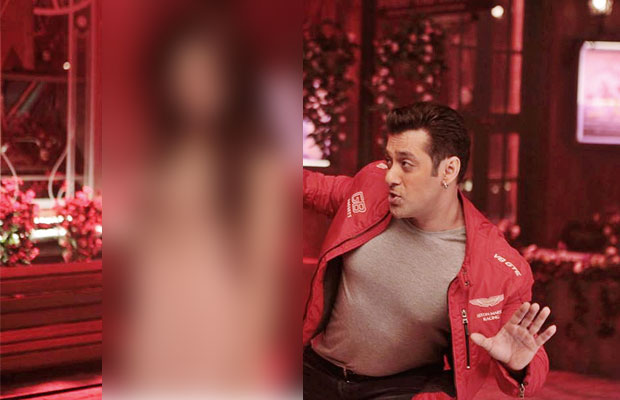 Salman Khan’s films become the talk of the town since the day it is announced. The actor is having the best phase of his career right now. At a Bollywood awards function in 2015, Salman Khan made a shocking statement that the Kick actress Jacqueline Fernandez had been kicked out of its sequel Kick 2.

Kick 2 has been the talking point among the audience since then. Bhai’s comments surely raised a lot of eyebrows and the rumours were doing the rounds that either Amy Jackson or Kriti Sanon will replace Jacky in the sequel. There were rumours about the differences between the Kick stars but now it seems all is well after Salman Khan appointed Jacqueline Fernandez as the face of his Being Human Jewellery.

CLICK NEXT TO KNOW WHO WILL STAR IN SALMAN KHAN’S KICK!