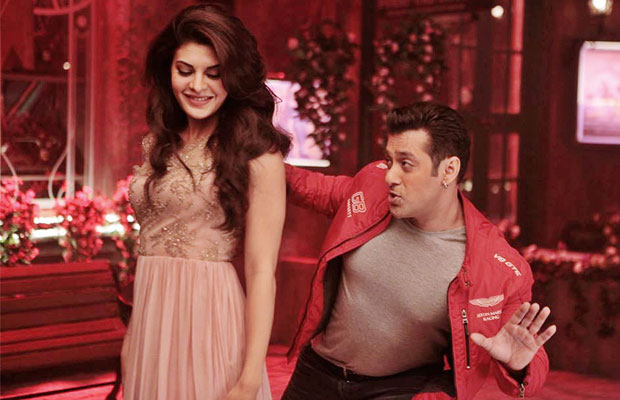 According to the reports, there is no change in the cast of Kick 2 and the movie is expected to go on floors in 2017. This will bring Salman and Jacqueline for the second time on the big screen after Kick. Interestingly, it seems that Jacqueline Fernandez is a lucky charm for Sajid Nadiadwala as the actress has been seen in four of his films- Housefull 2, Kick, Housefull 3 and Dishoom. Jacqueline got a big boost in her career post Kick and with Kick 2, this would be her fifth film with Sajid Nadiadwala.

Kick was one of the highest grossing films of 2014, and we are curious to know that what Sajid Nadiadwala will offer with the second installment of Kick. Kick released in 2014 also starred Randeep Hooda, Nawazuddin Siddiqui, Mithun Chakraborty and Archana Puran Singh in key roles.