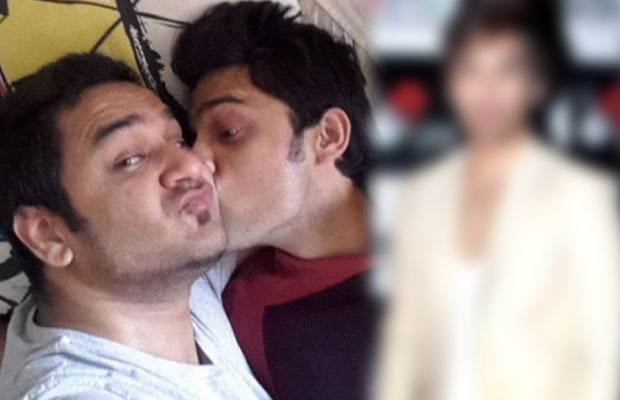 Once a TV sensation among youngsters for his style and attitude, the Kaise Yeh Yaariyan actor Parth Samthaan has been in the news for all the wrong reasons.

Parth had sent a legal notice to the producer of Kaise Yeh Yaari, Vikas Gupta in December last year, over molestation, non-payment of dues and ‘threatening him to ruin his career’.

The television czarina, Ekta Kapoor who is a good friend of Vikas came in support of her friend and said that the two were in a relationship and had even been on a holiday together in Thailand post the report of accusation filed by Parth. The actor never confirmed a relationship between the two.