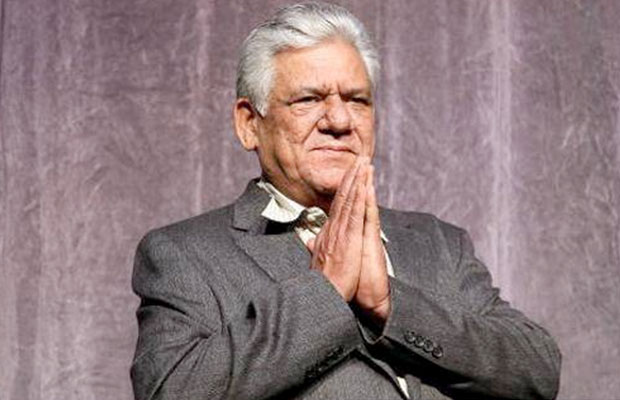 Om Puri faced a severe backlash from people in the country, as well as from Bollywood fraternity for his degrading remarks on the Indian army. The actor in a Tv interview insulted the army by stating that who told these men to join the army and pick up the weapons. After his statements, people took to social media and slammed and abused the actor.

Immediately, a complaint was filed against the actor. Now, Om feels guilty about his own statements. Talking to the reporters, he said that, “I am very embarrassed at what I said and I deserve punishment, not forgiveness. I first apologise to his (a Uri attack martyr) family, if at all they will forgive me, I apologise to the whole country, the army. I know it’s not justified that you say so much and then think a sorry will make it right.”

The complaint against the 65-year-old actor was filed by a lawyer. The cops opted for legal opinion over the matter before filing a FIR. After realising the damage he has done to himself, the actor is now ashamed of his own words. He further tells the reporters, “I am guilty and I deserve a punishment. I want to be tried by the army, I should be court-martialled. I want a constructive punishment,” Puri said.

He further adds, “The army should teach me how to use weapons and send me on the same site where that brave man was sacrificed himself for the country. I don’t want to be forgiven. I am pleading to the nation I want to be punished.”

Do you think Om Puri should be forgiven for his statements and his apology is acceptable? Tell us your thoughts!