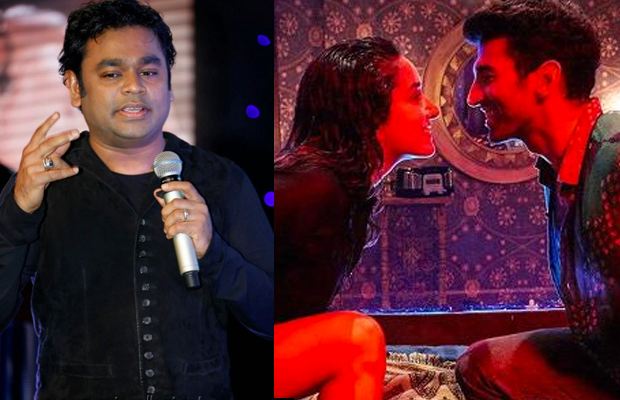 The Humma Song, which has been quite a hit recently worked pretty well for the modern generation. Whereas the original composer of the song, A.R Rehman is not happy with the recreation of the song.

In an Interview with Huffington Post, he discussed how the producer and director of ‘OK JAANU’, Karan Johar and Shaad Ali respectively, came upto him for the modernized version of the song but he did not think it was a good idea. He willingly said No since he thought nobody can do the same level of justice to the old hit! He said, “I had a complete block. I categorically said ‘No’ when Karan Johar (producer, ‘Ok Jaanu’) and Shaad Ali (director) came to me with it. I said I don’t think this is a good idea. Let’s not do it. But they were convinced that Badshah could spin his magic and make it work for the younger audience. They wanted to go ahead with it. Now that the song has released, it’s apparently a big hit, so I guess they were probably right.”

Rapper Badshah then took over the song and Yes, it’s a HIT!