The new entrant of the tinsel town Athiya Shetty, who debuted with the film ‘Hero’, is already in news for her upcoming movie. The star kid was seen in the film ‘Hero’ opposite Sooraj Pancholi. The much awaited film hit the screens last week on Friday and is creating decent mark on the box office.

‘Hero’ which features two new entrants Sooraj and Athiya in main leads was much in limelight with Salman Khan being the co-producer of the film. After a smooth entry in the Bollywood industry, it can be said that Athiya’s acting talent is being noticed by many filmmakers.

Speculations making rounds suggest that celebrity filmmaker Karan Johar is planning to rope in Athiya Shetty for his next project. According to reports, the ‘Hero‘ actress is already on her way to sign her next film. Keeping the news in wraps, it is being speculated that Athiya is flooded with offers from various directors currently, but the elegant actress has almost locked in Karan’s project.

No further details about the project are yet announced but it is very much in the air that the film will initiate next year i.e. 2016. The reason for the film to start in 2016 is that Karan is currently busy with his upcoming film ‘Ae Dil Hai Mushkil’ and has locked in dates for the same. In order to avoid clash of the projects, the unannounced film featuring Athiya might start rolling in 2016.

It seems like the girl next door Athiya Shetty is already gaining laurels for her down to earth image. Additionally, it is yet not disclosed who will be cast opposite Athiya in the film. The male lead of the film is yet to be decided. Further, no official confirmation on the same has been made by Karan or Athiya. 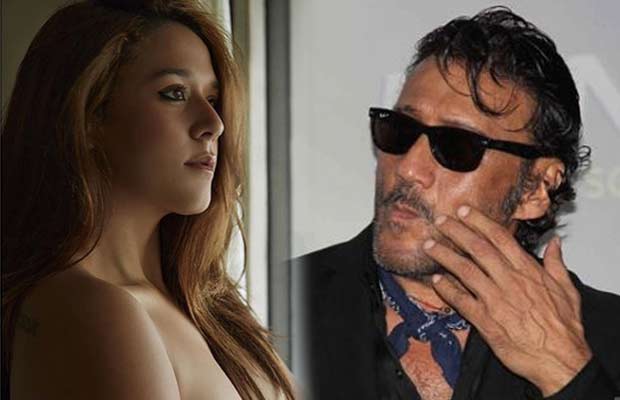 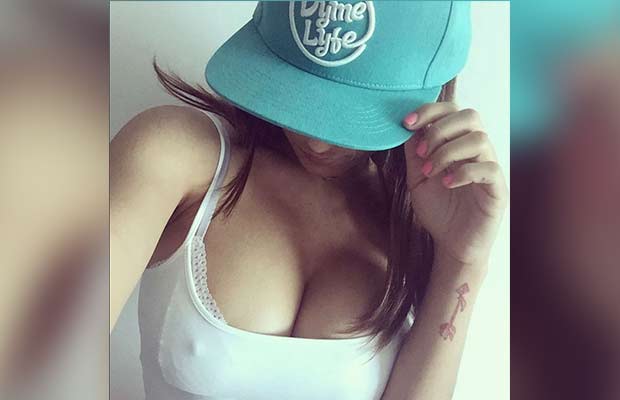