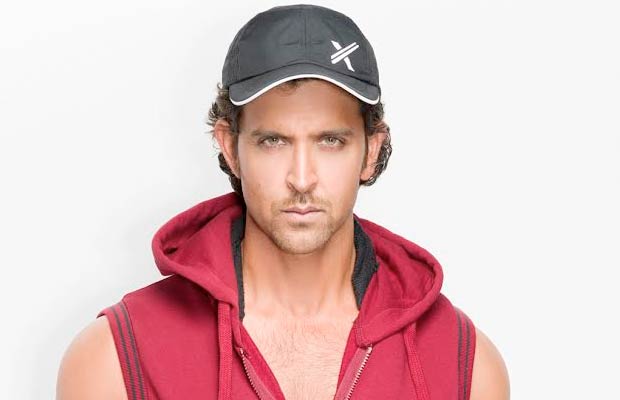 [tps_footer]Superstar Hrithik Roshan has mesmerized all with his exceptional dancing skills.

The actor proves to be a sheer visual delight when onscreen.

Known for his power packed acting skills as well as for his dancing abilities in addition to his Greek Godly looks, Hrithik Roshan is all set to charm the audience with yet another intriguing act.

Hrithik has a history of blowing away the audience with his crisp moves and versatile acts, the actor constantly raises the bar higher by experimenting with various dance styles.

Right from his debut film where in the audience went berserk replicating his ‘Ik Pal Ka Jeena’ hook step or to his latest irreplicative Bang Bang moves, Hrithik has set dancing Benchmarks in the Industry.

So much, so that the name Hrithik Roshan has almost become a synonym to exceptional dancing in India.

The actor is also a live wire during his stage performances.

Hrithik‘s acts are one of the most looked forward to performances during Award Functions.

The actor is now set to perform at the IIFA 2016 and is leaving no stone unturned to put up a memorable act for his audience.

A special act has been choreographed this year too for the Actor.[/tps_footer]