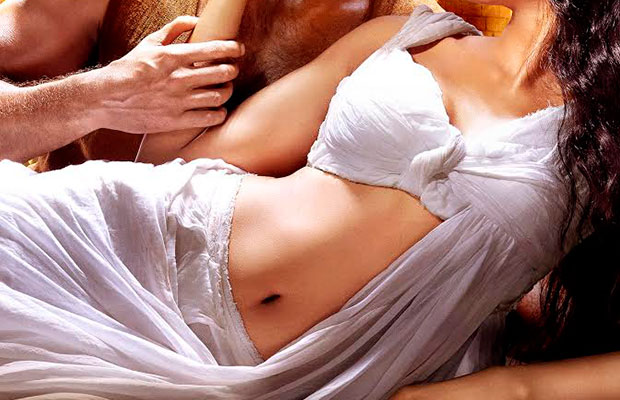 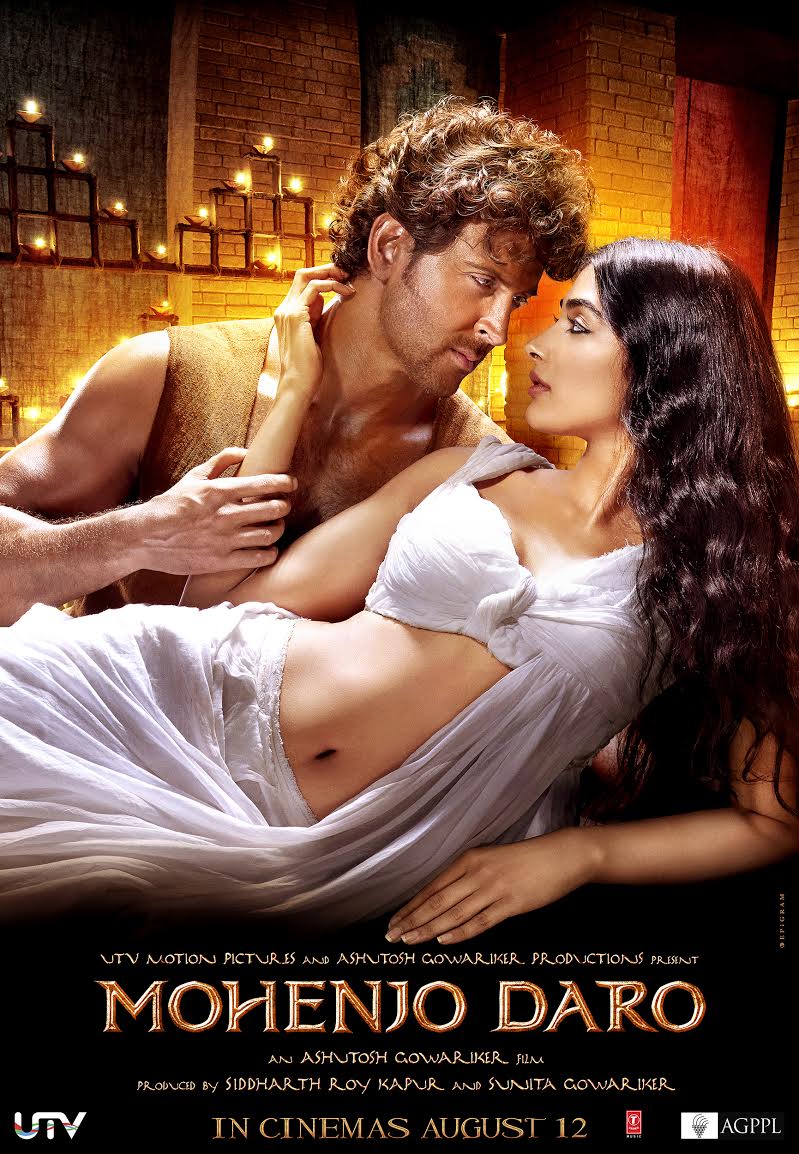 The newest poster of Ashutosh Gowariker‘s Mohenjo Daro is all about Love!

The poster features Hrithik Roshan and Pooja Hegde engages in a romantic moment.

Set against a mystic backdrop, the poster exudes intense chemistry between Hrithik and Pooja.

The duo is seen indulging in an electrifying eye lock, that speaks a lot about the chemistry that they will be seen sharing in the film.

While the trailer shows glimpses of a brewing love story between Sarman (Hrithik) and Chaani (Pooja), the poster takes the romantic quotient higher.

Mohenjo Daro is an action-romance film based in the prehistoric era.

While the action portions of the film are being widely loved and thrilling audiences, the romance showcased between Hrithik and Pooja further ups excitement levels.

Even recently when the two stepped out for an event when Hrithik introduced Pooja and even danced for her, their chemistry kept turning heads and was spoken about.

Mohenjo Daro‘s trailer released and proved to be a visual spectacle.

Anticipation levels are at an all-time high with the audience awaiting Hrithik‘s association with Ashutosh Gowariker once again post Jodhaa Akbar.

Presented by UTV Motion Pictures and Ashutosh Gowariker Productions, and produced by Siddharth Roy Kapur and Sunita Gowariker, the film will release worldwide on 12th August, 2016.