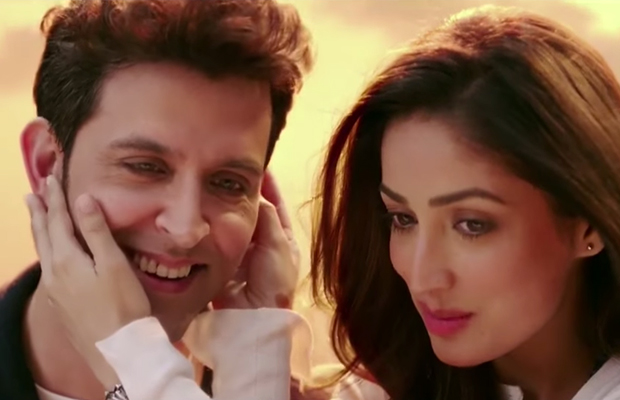 The onscreen hit pairing, Hrithik Roshan and Yami Gautam continue their camaradiere offscreen as well, the duo have taken a liking for their character names Rohan and Su (Supriya) from Kaabil and address each other with the same fondly even today!

Hrithik Roshan as Rohan Bhatnagar and Yami Gautam as Supriya aka Su have been two of the few onscreen characters this year to garner so much love from the audience. It is in fact after a long time that Hrithik‘s pairing with an actress is being loved to this extent.

Both Hrithik and Yami touched the audience’s heart with their performances in Kaabil, that struck chords emotionally, leaving Rohan and Su being a major take away.

Hrithik and Yami shared an innocent chemistry in their film, ‘Kaabil,’ and have spoken about how they consider their onscreen characters special.

So much, so that they fondly refer to each other as Su and Rohan even now! And we have recently witnessed this in their endearing banter on Twitter where Hrithik expressed how he is excited to see the other side of Su in Sarkar 3.

Also Watch: Hrithik Roshan Hopes To Get Loved By Neighboring Countries Too