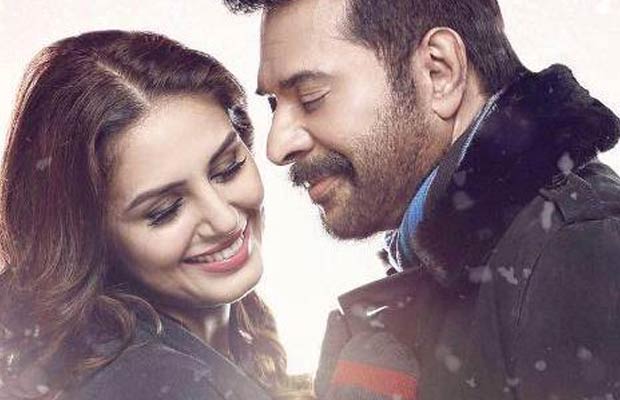 [tps_footer]Huma Qureshi is in the news again but this time not for a linkup story. Yes, for a change it’s her work that is keeping her in the news. Huma has worked in blockbuster movies like Gangs of Wasseypur, Dedh Ishqiya and much more. Now, she is ready to make her debut in The South industry with a Malayalam movie White starring veteran actor Mammootty. It’s an Eros International movie and we were floored by its presentation. Honestly, it doesn’t look just like an ordinary regional flick, it matches the international way of shooting and presenting. After losing weight Huma Qureshi has turned more beautiful and she is opposite Mammootty, they both looked so good in one frame. It’s said this flick is mostly shot in Budapest and London. But, still some parts are being filmed in Bangalore and Kerala to give a desi look and appeal along with international standards. Awesome !

It was reported earlier that Huma will be part of Azhar starring Emraan Hashmi, Nargis Fakhri, and Prachi Desai. But, she rubbished the rumours saying that she was never offered this movie. Anyways, we will still get to watch her in a new movie but be ready to hear Huma speaking a new language.