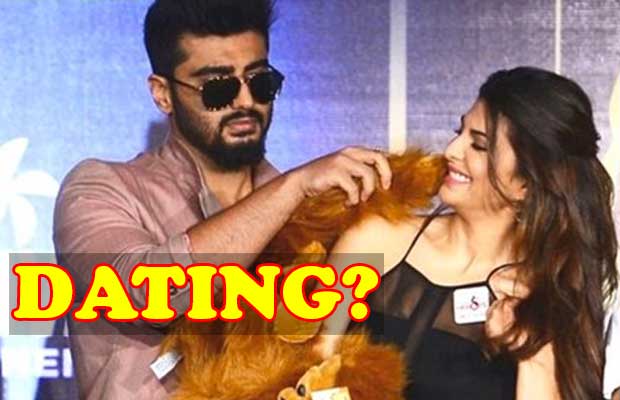 [tps_footer]One of the most dazzling actresses of Bollywood, Jacqueline Fernandez who has amazed her fans with her stupendous acting has cleared the waves of her link up with ‘Gunday’ actor Arjun Kapoor. Rumours have been doing rounds that Jacqueline Fernandez and Arjun Kapoor are more than friends and in fact, they were termed as the newest couple of B-town. However, once again, Jacqueline has trashed all the rumours over the same.

“No one set anyone up. If you are single, like me, you get linked up with everyone. If you laugh with someone in public, it’s taken to mean that you’re dating that person. I would never lie about seeing someone as I believe that the truth always comes out. Arjun and I have spoken about this. It’s gone beyond jokes now”, the actress told a leading daily.

Before making her way to Bollywood, Jacqueline was dating Sheikh Hassan bin Rashid al-Khalifa, from the royal family of Bahrain. Reports also started doing rounds that the actress is getting back to her ex while she was in Dubai for the shooting of Dishoom. But, the actress has denied all the rumours on her link ups saying, “We were in a relationship but that was when we were kids. Now, everyone is perfectly happy doing their own thing. He is a married man now.”[/tps_footer]