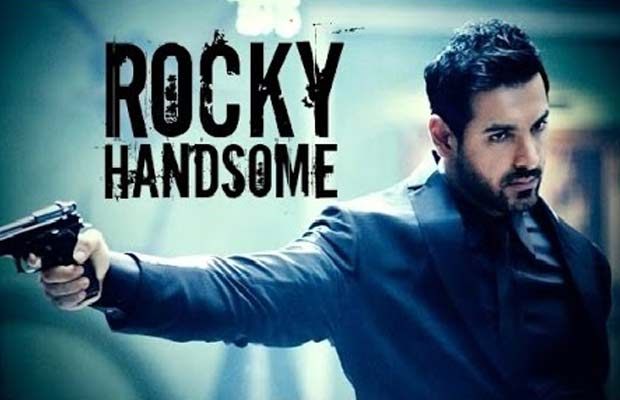 [tps_footer]John Abraham who has been missing from the big screen for a while will be seen in his next film ‘Rocky Handsome’. Sadly, this movie is now embroiled in a conflict with the Censor Board. Reportedly, the film is too violent for mass consumption and was reluctantly granted an ‘A’ certificate by the Censor Board. The makers of the film however, are livid and are not willing to take the ‘A’ certificate. They are insistent on a ‘UA’ rating.

According to a source who is well-versed in the matter, the original Korean film The Man From Nowhere that inspired ‘Rocky Handsome’ too was very violent. Apparently, Rocky Handsome has scenes of graphic violence as well as references to human trafficking, the flesh trade and violence against children. According to the same source, no censor in the world would allow this film for universal exhibition

A source from the Censor board who was appaled at the film maker’s reactions said that the film was given a clear ‘A’ certification with no cuts in spite of the violence. However, they insisted on getting a ‘UA’ certification. Apparently, content with so much violence is not suited for certain sections of the audience, like children.

Recently, the makers of Jai Gangaajal had also expressed displeasure on the certification and censorship practices of the Central Board of Film Certification (CBFC) after the film receiving some unnecessary cuts. They makers were told to beep out the word ‘saala‘ from the film, while the film Saala Khadoos was allowed to keep the word in its title.

Apart from that, the recently released international film – Deadpool also received several cuts and the audience were unhappy about it. The Censor Board has recently been accused of unnecessary censorship by a number of films including NH10 in recent times.[/tps_footer]