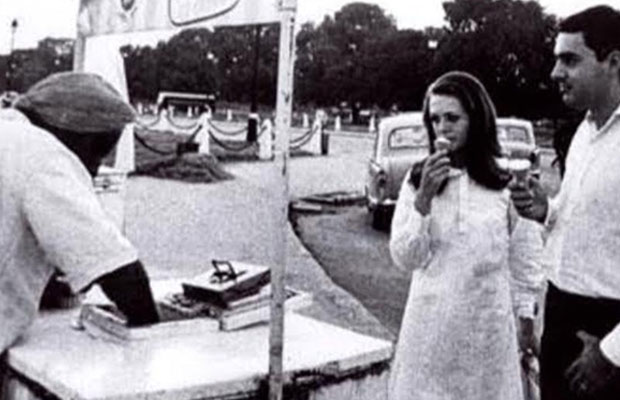 Some love stories are so beautiful, that they should be share with the world. Keeping the same thought in mind Karanvir Bohra is going to produce and act in a short film which will show the love story between late Mr. Rajiv Gandhi and Mrs Sonia Gandhi.

Karanvir Bohra “It’s tribute to Sonia and Rajiv Ji love story, but it’s is fiction, neither it has any political agenda now any practice to create I ball , It is simple story which is made to create a different content for audience, Karanvir Bohra’s short story in indirectly tribute to Love & peace worldwide, I am an actor & my job is to act but sometime you come across a idea and you don’t want to wait someone to back it, this is one such product, May be few year back when digital platform were not that’s effective it would be difficult to take such step but now thanks to the growing reach on digital it is easy to show case one’s creativity so I took this step, I’ve always been fascinated with classic love stories of the 50’s and the 60’s…..they don’t white such stories or make such movies anymore. I was going browsing through the net and happen to see Rendezvous with Simi Garewal with late Mr Rajiv Gandhi ji….I was so mesmerized by the way he spoke and the way he carried himself with such elegance….the way he would speak about Sonia Gandhi ji, the way they met and how he geared up the courage to ask permission to his mother….The Prime Minister then, Mrs Indira Gandhiji. That’s where my film ends. They call it the Eric Segal love story of India. It’s my tribute to him and to all the people in love. A reaffirmation that TRUE LOVE DOES EXISTS” says Karanvir

Priya Benerjee who was last seen in Jazbaa says. It was very sudden & pleasant for me, when Karanvir came and asked me to be part, I could not refuse. It is a beautiful concept.

Elaborating on the short film Karanvir says what I earned in past few months I will put almost all in producing this film ..I think this shows my conviction in the film says Karanvir the actor and producer of Ijazat

The short film will be English and Italian.