Sayani Gupta marked her presence in the industry by playing the role of a Kalki’s love interest in 2015 film ‘ Margarita With the Straw’. She is now to be seen in a movie called ‘Hungry’ along side with Naseeruddin Shah and Tisca Chopra. The film is based on Shakespeare’s Titus Andronicus. The film is produced by Film London, written and directed by Bornila Chatterjee, which is a UK-India co-production, which is a big deal in itself. The actors were very selectively chosen, which says a lot about her skills. Sayani, had started out her international work by being a part of a short film called ‘Leeches’ for which she was awarded the Best Actress Award at the Indian Film Festival of Los Angeles ( IFFLA ). In just two years span of her career in the profession she has bagged one of the lead roles in a cast with the renowned actor, Naseeruddin Shah with this film. She was last seen with with Akshay Kumar inJolly LLB 2 in which she had a small cameo but got massive acclaim for her role. 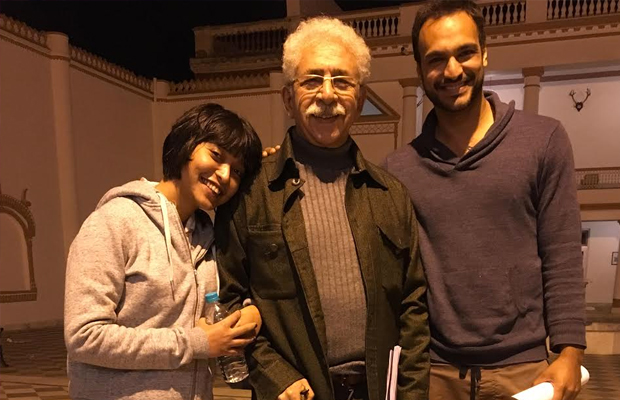 Speaking about being a part of the film, Sayani said, “Just working with such a splendid cast by itself was out of the world. Nasser sir in fact had come once to FTII when I was a student there as a guest faculty and I always wished I would once work with him. The fact that I’m working with him I’m such a short duration of my career is extremely rewarding. The shoot of the film was absolutely a learning experience for me to be around such talented individuals“. 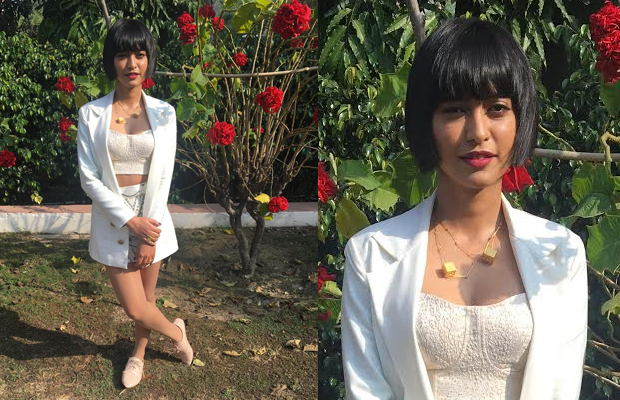