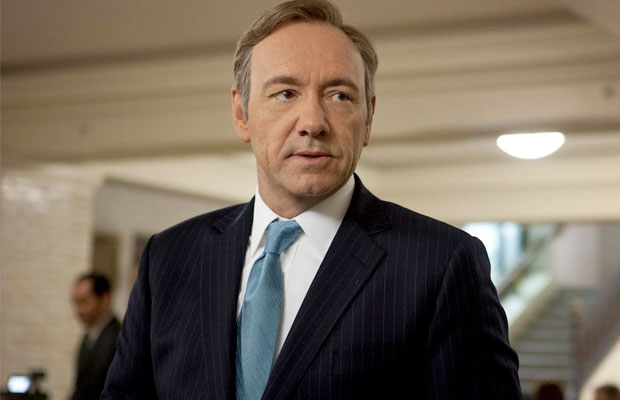 When asked on why he takes up challenging roles, he responded,’I love to be challenged. I love it when a director suggests that I do something I hadn’t thought of, or says, “I didn’t believe a word that just came out of your mouth, so let’s try it again.” There is a process that a brilliant director will allow an actor to go through. For example, I might have been playing something in a particular way in rehearsals, and then finally, in the fourth preview, the director will say, “You know, in that moment, I think you should do this.” You’re like, “Whoa—I’ve been doing it the other way for six weeks.” But now you know more about the character, and you’re finally ready for that note. It’s not just giving great direction; it’s knowing when to give it.’