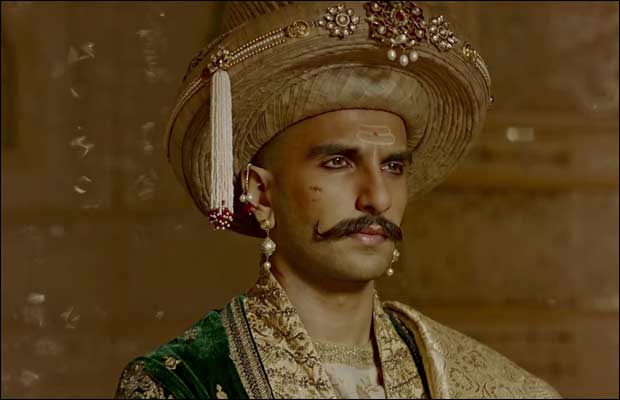 [tps_footer]It looks like Maratha descendant people have not been taking Sanjay Leela Bhansali‘s portrayal of women in ‘Bajirao Mastani’ too kindly. Ever since the song Pinga starring Deepika Padukone and Priyanka Chopra released, it has been received backlash from people in Maharashtra who believe that the director has failed to do proper research about their history and culture. And now recently another descendant of the Peshwas, Mohini Karkarey has written an open letter to Sanjay Leela Bhansali.

According to her letter, Mohini has stated many factual details that have been omitted by Bhansali while shooting the movie. Some of which were that Kashibai (played by Priyanka) was suffering from arthritis at the time and hence couldn’t have danced like that. Also Mastani (played by Deepika) was not a daughter of a courtesan as shown in the movie but was actually a princess born to Raja Chatrasaal of Bundelkhand.

Furthermore Kashibai and Mastani did not even meet as many times as it has been shown in the film, hence dancing together for a celebration like shown in Pinga is not at all possible. Also the dresses worn by the actresses in the song are showing off lot of skin, which in Mohini’s opinion is defaming her culture and portraying it in a wrong manner. Similar reactions have been received by almost all the Maratha audience who do not consent with ‘Bajirao Mastani’s story changes.

Based on the life of Maratha warrior Peshwa Bajirao (played by Ranveer Singh), the film actually revolves around the love triangle between Bajirao, his second wife Mastani and his first wife Kashibai. Hence like any love story, Sanjay Leela Bhansali opted to focus on the dramatization of romance in the film and in the process seems to have forgotten about the sentiments of the Marathas according to them. Looks like ‘Bajirao Mastani’ is surrounded by controversy right now with only one month for its release.

What do you think? Will the film be boycotted by Marathas? Share your views with us. ‘Bajirao Mastani’ releases on December 18, 2015 clashing with Shah Rukh Khan starrer ‘Dilwale’.[/tps_footer]