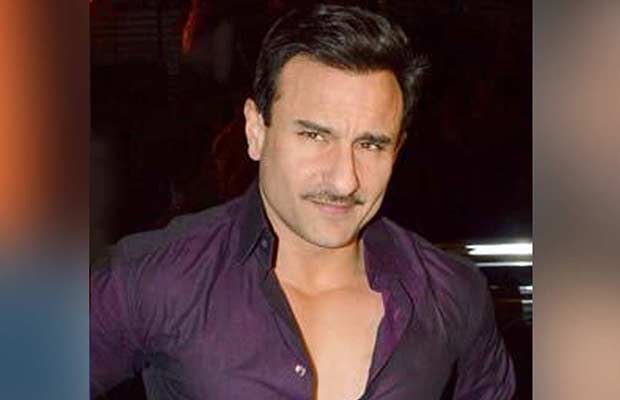 [tps_footer]Mustache seems to be the trend these days amongst our superstars. Actors Salman Khan, Ranveer Singh, Saif Ali Khan and Shahid Kapoor all seem to have taken a liking towards this mature look. Salman Khan has sported a mustache recently for his upcoming film ‘Sultan’. The superstar Salman who is always seen in a clean shaven look is nonetheless nailing his new avatar to the core. The Dabangg Khan seems to be all into his character for ‘Sultan’, the actor is spotted every now and then with the mustache.

Not only Salman Khan, versatile actor Ranveer Singh was also the one to grace the mustache avatar for his film ‘Bajirao Mastani’. The mind blowing actor flaunted his curved mustache to the core at all promotional events. The masses already had started accepting his rough and royal look with the mustache. Ranveer not only earned compliments for his mustache the actor also looked realistic with the same in his character of Bajirao.

It is surely difficult to choose between the two hunks Salman and Ranveer, well they are not the only ones to sport the mustache. Actors Saif Ali Khan and Shahid Kapoor also ruled the lenses with their matured avatars.

Recently Shahid Kapoor’s picture from the sets of ‘Rangoon’ was leaked where he was seen donning a mustache for his character. Shahid who has always been the boy next door looked unrecognizable and dashing in this look. Shahid Kapoor has adopted the stated avatar for his role in Vishal Bhardwaj’s film ‘Rangoon’.

Nawab of the tinsel town Saif Ali Khan who is royal and elegant always, is also seen in a mustache these days. Must say, the amazing actor looks truly made for the look with his sharp features. Saif has apparently sported the look for ‘Rangoon’ which also stars Shahid Kapoor.

We are sure it’s difficult to make a choice when you have a bunch of dashing actors looking top notch. Tell us who your favorite amongst these four is![/tps_footer]