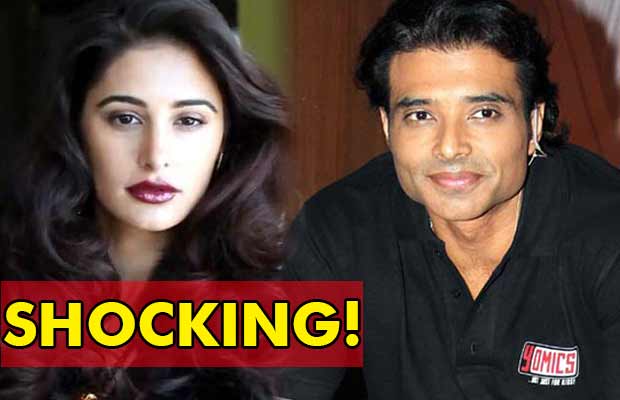 [tps_footer]It’s known to all that Bollywood actors Nargis Fakhri and Uday Chopra are in a committed relationship since a very long time. According to reports, things have turned ugly between the two lovers and it is said that Nargis has left the country.

According to reports, initially Uday Chopra was keen to marry Nargis Fakhri but the actress wanted to focus on her career in Bollywood and Hollywood. Later, Nargis changed her mind and wanted to give more space to her personal life. The actress then wanted to marry and settle down but, by the time Uday Chopra changed his mind about getting hitched and this left Nargis shocked. Reportedly, the tables have turned and its ugly showdown between the two.

“Nargis was all set to announce her wedding to Uday Chopra, but he’d changed his mind about getting hitched and this came as a shock to her. There was a time when he was very keen to marry her and had proposed to her, but she wanted to focus on her career and Hollywood films. Now, the tables have turned. She had a huge fight with him, suffered a nervous breakdown and left almost overnight,” DNA quoted an insider from B-Town as saying.

Well, with another break up in Bollywood, we wait to know the real truth from the couple itself. Meanwhile, share your thoughts on the same.[/tps_footer]