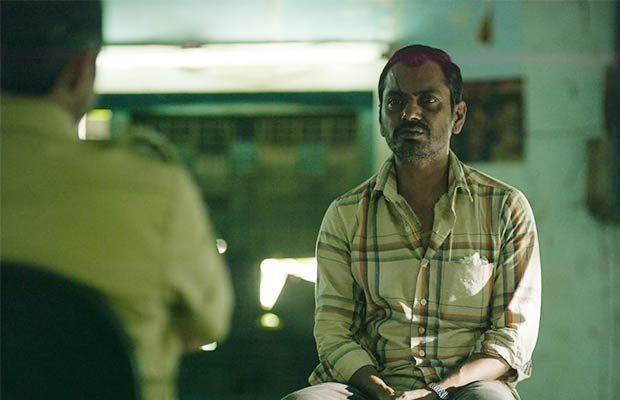 [tps_footer]Actor Nawazudin Siddique is known for his power packed and impact full performances, but one needs to know that a lot of dedication and hard work goes behind this superlative delivery of performance.

While shooting for Raman Raghav 2.0, it once happened that Nawazudin Siddique had to deliver a ten minute long Monologue, which was shot from 10 different angles. to maintain continuity, Nawaz had to be stationed at the same place while the camera setup was changed, as a result Nawaz ended up speaking for 300 minutes at the same position, keeping the tone and style the same and giving his best every time.

However, the entire process did take a toll on Nawaz, as at the end of it all, he experienced a total blackout and couldn’t talk for sometime.

This just shows the kind of dedication Nawaz showed towards his craft for ‘Raman Raghav 2.0‘.

No wonder the film received a standing ovation, when it was recently premiered at the Cannes Film Festival. Surely makes this one of the most awaited film of the year.