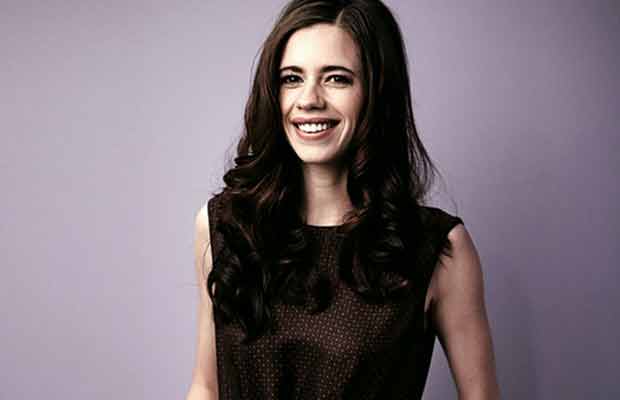 The Bollywood actress Kalki Koechlin has shared her picture on social media which sees her in a bold avatar!

The female celebs like Esha Gupta, Mandana Karimi and Bani J have broken the internet with their bare pictures. In the recent times, these ladies have been sharing their pics very boldly on the social media. And the latest one to join the row is the Bollywood actress Kalki Koechlin.

It was actually the Bollywood actress Esha Gupta which started the row in recent times. Initially, she posted her pictures in lingerie, followed by bare pictures. Later we had brought to you all how Bigg Boss fame Mandana Karimi had also gone bold, sharing her picture on Instagram.

After these ladies, Kalki has shared a picture on the social media. Posting the picture on Instagram she writes, “Half way between shadow and light by @rivabubber #blackandwhite #loveyourna*edness”

By using the hash tag #loveyourn*kedness, the actress is trying to teach every individual to love his/her body. But it will be interesting to see how the public reacts on this snap.

People have not spared Esha, Mandana and Bani. Let us see if Kalki is able to make any changes to the minds of the people!

Talking about the work front of the actress, she is very soon going to be seen in the film Jia Aur Jia. The film also stars Richa Chaddha. The story is based on two girls who set out on a road trip, on which they meet a guy. And that becomes the reason of a twist in the film.