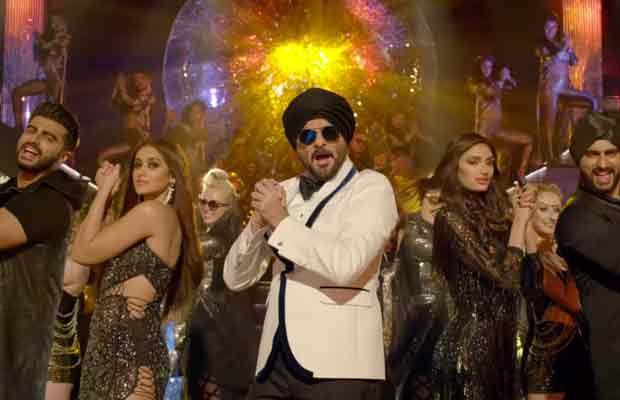 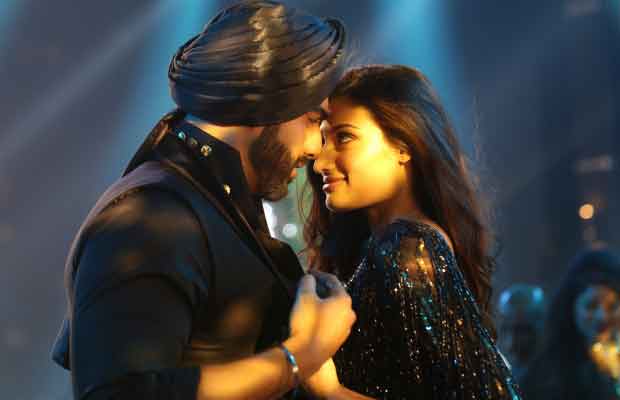 The first trailer of the film was released a few days ago, which left us in giggles. It was a total package of entertainment having comedy, romance, action and much more.

And now we have got some exclusive stills from the title track of the film, which see Anil Kapoor and Arjun Kapoor rocking it in those turbans. They are looking simply killer in their Punjabi avatars.

On the other hand, Athiya Shetty, who is in one of the female lead roles in the film, is looking stunning as ever!

The makers of the film have shared the teaser of the song.

Check it out here…

Mubarakan is a story of identical twins Karan and Charan (played by Arjun Kapoor), who through a twist of fate end up becoming cousins. One brought up in Chandigarh and the other in London, they are as different as brothers can be.

The fun starts when their families start searching for a bride for them, unknown to the fact that they already have girlfriends. Will their genius uncle, Kartar(played by Anil Kapoor) be able to get them out of this mess or create more confusion?

For knowing that, you need to go and watch the film which is all set to hit the theatres on July 28, this year.