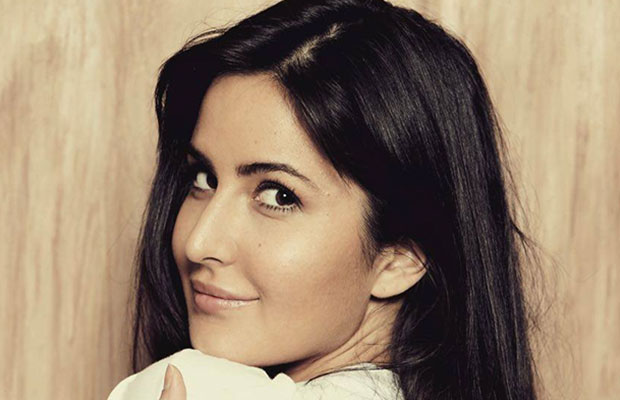 Katrina Kaif has been one of the ardent users of social media and the actress is very active on Facebook where she keeps her fans updated with her posts. It seems that Miss Kaif has got the right platform to interact with her fans. The actress constantly shares her photos whether be her stunning photos from her photo shoot or any photos from the event. The Baar Baar Dekho actress is living her life like a queen and post her break up the actress grabbed all the eyeballs for her abs in the song Kala Chashma. It looks like post her break-up with Ranbir Kapoor, Kat has finally moved on. The recent photo on her Facebook timeline hints about it.

Katrina Kaif recently took to Facebook and posted a photo of her. We need to say she looks simple yet stunning. In the picture, Kat is seen hugging herself. The caption of the picture is written in the Hindi language, which read, “किसी और की मुझको ज़रूरत क्या …….. ”, meaning “Do I need anyone?” Interestingly, her caption is the lyrics from her own song Sheila Ki Jawani. Looks like the actress is self-obsessed with her. However, the actress writes her own captions for the photos and we wonder that with her latest photo and the caption she may be hinting that she has moved on from Ranbir Kapoor. Well, the Ek Tha Tiger actress surely knows how to make her fans go curious.

On the professional front, Katrina Kaif will be next seen in Jagga Jasoos along with Ranbir Kapoor. The film is slated to release on April 7, 2017. After that,the actress will be seen in Tiger Zinda Hai opposite Salman Khan which is a sequel to the 2012 blockbuster film Ek Tha Tiger. The sequel is set to release on Christmas 2017.