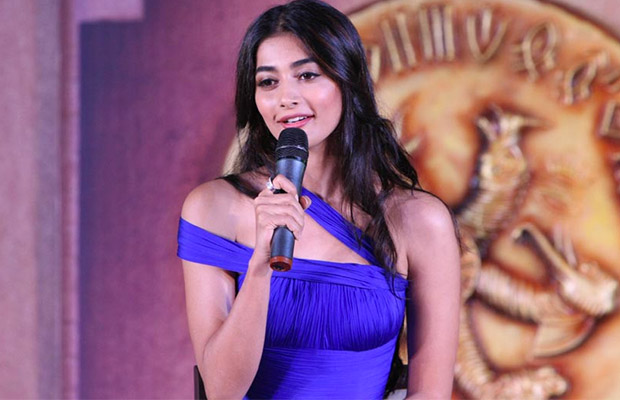 Well, Pooja felt lucky when she was chosen to be a part of Mohenjo Daro, especially to work opposite Hrithik Roshan. Both the actors look quite good together in the promos and songs. Well, the actress candidly spoke on which Bollywood actor she wants to work with next. While talking to BOC, the actress said, Many, there’s Ranveer, Varun, and Ranbir I think is a great actor.” Well, looks like the actress is also smitten by Ranveer Singh’s charisma and performances and that’s why the first name she took was Ranveer.

Apart from this, talking about competition and comparison in the industry, Pooja stated, “I never looked at it that way. I’ve never looked at the comparison. It’s not a bad thing at all because everyone’s special in their own way. And competition is always a good thing. It keeps you on your toes and it keeps you active. And you can’t be lazy because sometimes you tend to be lazy but if people are doing well it motivates you to do better.”

The film has released today. It will clash with Akshay Kumar’s Rustom. Both the films are grand and different and looks exciting.[/tps_footer]