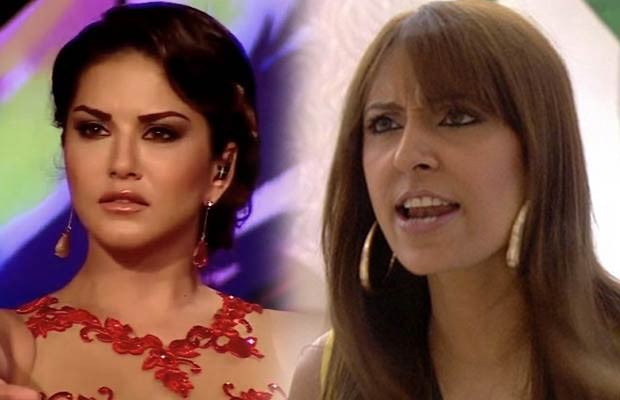 [tps_footer]Former Bigg Boss contestant and controversial actress Pooja Misrra who is known to create controversies out of nowhere has slammed a defamation case against Bollywood actress Sunny Leone. The controversial model has targeted Sunny Leone once again by filing a case against her in the Bombay High Court demanding Rs 100 crore compensation for allegedly “defaming her”.

Pooja Misrra in her petition stated that she was a popular contestant of TV show Bigg Boss 5 and that Sunny Leone had entered the show much later. Pooja has also alleged that Sunny had given defamatory interviews, as she was jealous towards her.

Not only that, reportedly Pooja has also alleged that Sunny Leone has attributed motives against her to a city newspaper and that has damaged her reputation in the public eye. Due to this damage, Pooja has stated that she suffered Rs 70 Lakh, as she had to break fixed deposits and withdraw her savings.

The petitioner urged the court to issue process against Sunny Leone under IPC sections 500 (defamation) and 120(b) (conspiracy).

Well, we are still finding the reason on why Pooja has created another new drama out of nowhere. This is not for the first time; the controversial lady had targeted and abused Sonakshi Sinha also on social media. Not stopping there, last year, model Pooja Misrra left no stone unturned and barred no limits from threatening a staff of a leading store in New Delhi.[/tps_footer]