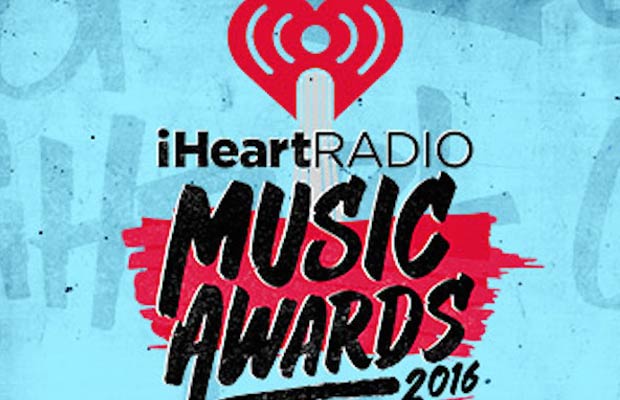 [tps_footer]It was that time of year when artists gather to celebrate music and honour them with awards. iHeartRadio Music Awards 2016 took place at The Forum in Inglewood, California, on April 3, 2016. The show was hosted by singer Jason Derulo. The singer swooned the audience with opening act and sang his hits from his album.

Dressed to impress, all the artists came together to have a good time at the awards night. The show was dominated by Taylor Swift and Justin Bieber as they swept away most of the awards. The awards night was opened by 21-year old Justin Bieber who performed a medley of his songs ‘Love Yourself’ and ‘Company‘ from his new album ‘Purpose’. Meghan Trainor also performed on her hits.

Many deserving artists were crowned with the trophies.

Song of the Year: Adele, “Hello”

Rock Artist of the Year: The Foo Fighters

Country Song of the Year: Chris Janson, “Buy Me a Boat”

Dance Song of the Year: Skrillex & Diplo with Justin Bieber, “Where Are Ü Now”

Best Duo/Group of the Year: Maroon 5

Alternative Rock Artist of the Year: Twenty One Pilots

Alternative Rock Song of the Year: Twenty One Pilots, “Stressed Out”

Best Song from a Movie: Lady Gaga, “Til It Happens To You” (The Hunting Ground)

Latin Artist of the Year: Pitbull